The novella is the great challenge of fiction writing. 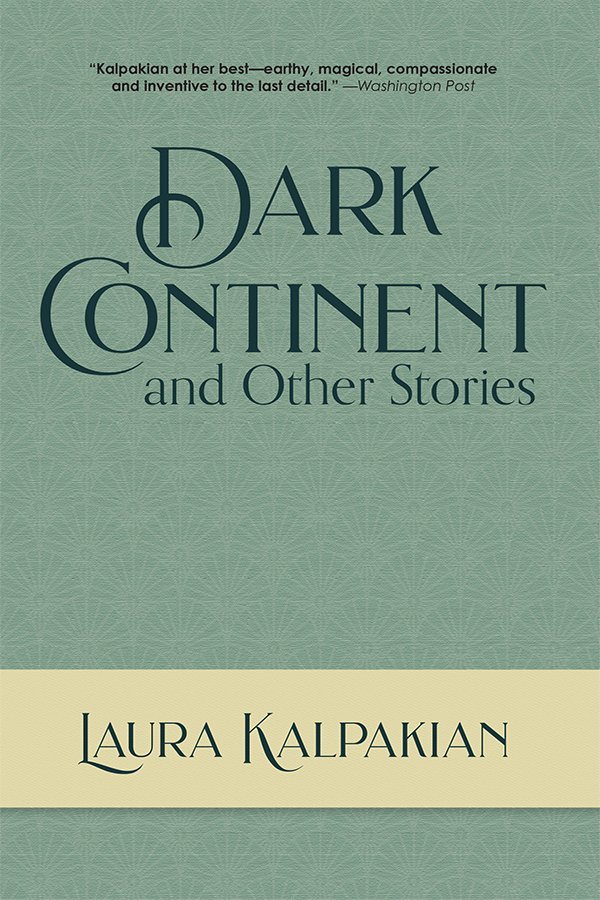 Dark Continent is a book of six novellas. The novella—defying easy definition, wily, wriggly, neither-fish-nor-fowl—is, to me, the great challenge of fiction writing, and my favorite form to write in. The novella obliges of the writer, the pressure, tension and economy of the story, and at the same time, the swath and depth of the novel.  Herman Melville, Henry James, Edith Wharton, were true masters of this difficult art form, and I prefer their novellas to their longer, more ornate works.

The agent who originally sold Dark Continent to Viking wanted me to name the whole book after A Christmas Cordial, and in retrospect, I think she was probably right. A Christmas Cordial, creates magic spiraling out of the drab life of an elderly London spinster, Miss Louisa Wyatt. The story brims with color and pomp, the pageantry of the Christmas season.  In retrospect, it is perhaps my favorite of all these stories, and the one I have most frequently reprinted. In England I later published a whole book of Christmas stories with this title.

Rica Benn left St. Elmo one night on horseback, clad only in her underwear

The title piece, Dark Continent, has absolutely nothing to do with Africa. It’s set in 1920 in the high desert town of St. Elmo, California. The central figure, British Major Colin French has survived the trenches, the horrors of World War I, but not without cost. Major French “lives in a sort of sexual Switzerland, tidy, cold and neutral.” As an emissary of an august London law firm, he comes to St. Elmo on a peculiar, particular errand, looking for the former mistress of a recently deceased peer of the realm, and a child she might have borne.This woman, Africa Benn, known as Rica, left St. Elmo one night on horseback, clad only in her underwear after breaking her lover out of jail. How did she come to be the mistress of the deceased peer? Her tale spins out incrementally though Rica herself never appears in person in these pages. Even invisibly Rica Benn’s charisma, her sensual magic alters Colin French’s life forever.

The Battle of Manila, the opening piece in Dark Continent was published in The Iowa Review before I put it in this book, and there it won the Subscribers Choice Award as well as a Pushcart Prize. The Battle of Manila goes across a swath of time, perhaps twenty-five years, though it never strays from dull St. Elmo, California and the narrow life led by the widowed Manila Dance who narrates. Manila is unhinged by grief at the loss of her son who died fighting in the Second World War; the rest of the world moved on after the war, but Manila did not. Her unique name came to me, via my mother. While she worked as secretary to an orthopaedic surgeon at San Bernardino County Hospital, she kept a running list of interesting patient names. Manila, who was born in 1898 was one of them. The Spanish-American war, a jingoistic conflict that was, in some ways, the creation of William Randolph Hearst, ended amid victorious bombast for the Americans in 1898 with the Battle of Manila. The battle my character faces is hard won.

Ah, I thought: there’s a story there, though some eighteen years passed before I wrote it.

Wine Women and Song did not begin life as novella. It was a conventional-length story originally published in Good Housekeeping magazine in 1985. It only became a novella when a producer expressed interest in it, and wanted the story expanded. Wine Women and Song tells of two women, one a young mother, one an aging immigrant, forging a friendship during World War II while they wait for their men to come home.

The nub of this story came to me via an acquaintance.  In college at UC Riverside I had lots of different temp jobs, typing, filing, answering the phone in various offices.  In one of these, the main secretary, Flo had been young during World War II. One day, chatting casually she told me how she and her husband had always lived in Nebraska, and right after Pearl Harbor, her husband joined the Navy. Not long after, Flo packed up her little son, Mike, left Nebraska on her own, and came to California to find work in the war industries. She did not see her husband for four years. At the war’s end when he got off the train, they neither one of them recognized the other.

Their son, Mike, was also a UCR student older than I, an easygoing guy, taking his time getting through college, who lived with a bunch of guys in a house that was Party Central.  At one such party I happened to mention to Mike his mother’s anecdote of not recognizing his father after the war. Mike’s expression suddenly altered, tensed, tightened. “She should have left him. Right then,” he said bitterly.   Ah, I thought: there’s a story there, though some eighteen years passed before I wrote it.

This critic heaped hasty, unlovely, undeserved scorn on the other stories. This pissed me off.

The novella that garnered the most praise in this collection was Bones of Contention. A harrowing first person story narrated by nine year old Jolee, it tells the tale of a disturbed, unloved child, abandoned by her divorced father, abused by her icy-ambitious mother.  Jolee is befriended by her mother’s second husband, the good-natured but troubled Frank, a Vietnam vet. The Los Angeles Times literary critic, Carolyn See, waxed buckets of praise on Bones of Contention, comparing it to James Baldwin’s Sonny’s Blues, one of THE great American stories. Her praise ignited a storm of attention that resulted in a movie option. Though I was happily dazzled to see my Bones of Contention  in the same print-breath as Sonny’s Blues,  Ms. See detested the rest of the book and heaped hasty, unlovely, undeserved scorn on the other stories. This pissed me off. I’m glad there was never a movie of Bones of Contention. Film is a temporal, visual medium. Jolee’s voice, spiraling out of control, her inward desperation as she sinks deeper into the hell of her mother’s creation, that’s where the power lies.

Thirty-plus years separate me from the writing of these novellas, but reading them again, all the emotion I had invested in them came flooding back. In readying Dark Continent for Paint Creek Press, I could only proofread one story per day. Each one left me so wrung out I had to go downstairs to some ordinary, undemanding household task. The novellas in this book remain profoundly moving, and I am so delighted that Paint Creek Press is reissuing them in this handsome new trade paperback edition. 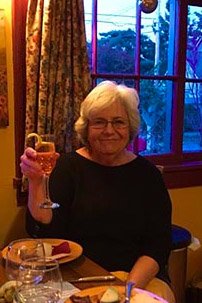 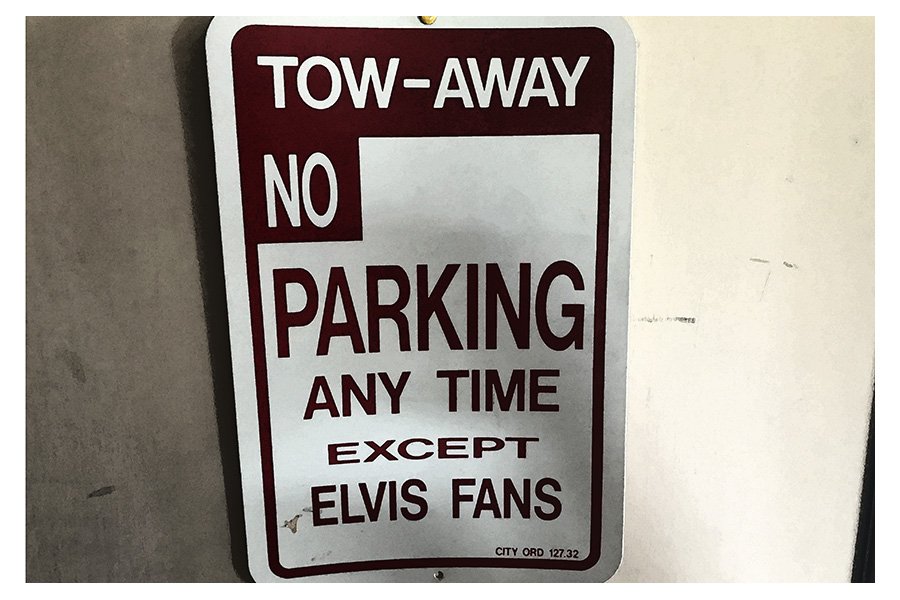 The Story Behind Graced Land

"Before writing Graced Land I had not given Elvis Presley a thought since the day he died." Of all the novels I have published, all the stories, all the work and words and time I have invested in creating fictions, Graced Land has had the most impact on my life. In... 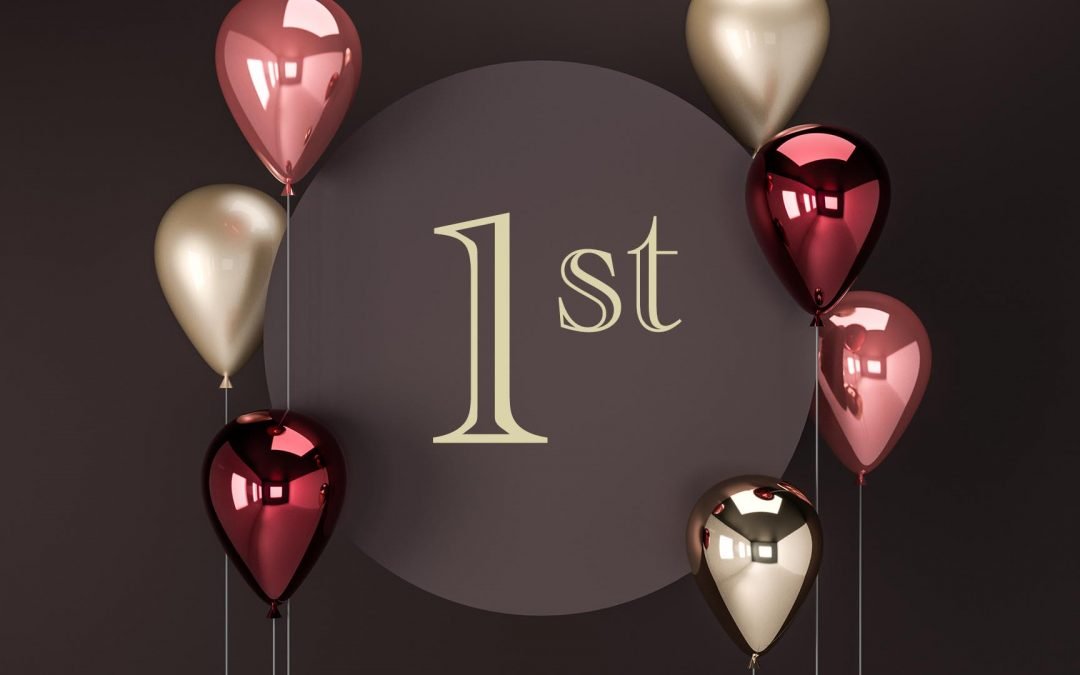 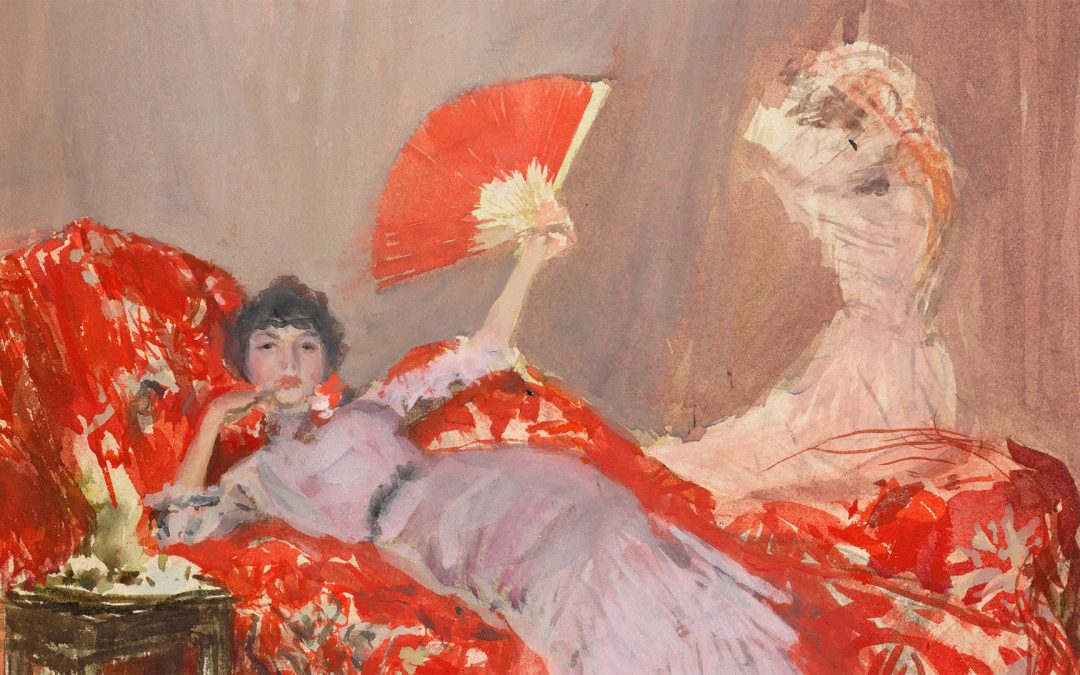